Guest Voices: I Ship That

I ship for a living.

I ship Sherlolly. I ship Johnlock. I ship Stucky, and Black Widow with Hawkeye even though it’s totally not canon. I ship Batman with Catwoman, but not with Wonder Woman because I ship Superman and Wonder Woman.

Why should I care about these completely imaginary couples? Because I’m a romance writer and it’s my job to ship people.

Romance, despite all claims of being “forumlaic,” only has two basic rules.

They can be lighthearted and fun, or they can be dark and taboo, or they can be heartwrenching and complex. The three basic categories of romance -- historical, contemporary, and paranormal -- encompass virtually any kind of story that can be told, from military thrillers and detailed historicals to sci-fi and fantasy with world building to rival Neil Gaiman or C.J. Cherryh. Romance is the only genre that crosses over with nearly every other genre, giving it a breadth and depth that can appeal to all readers.

The only thing that romance, like any other story, has to do is tell readers a story that lifts them out of the mire of chaos that makes their everyday lives so stressful. That’s the same reason people read anything, really -- mystery, horror, graphic novels, whatever. The reader who finds joy in Frank Miller or Dan Brown or N.K. Jemisin is looking for the same kind of satisfaction as the reader who reads the latest Nora Roberts.

It’s my job to ship characters who go through all kinds of obstacles to be together, whether it’s something as simple as an overworked single mom and a mechanic, or a lady-in-waiting and a vampire. Love can be found anywhere. And I totally ship that. 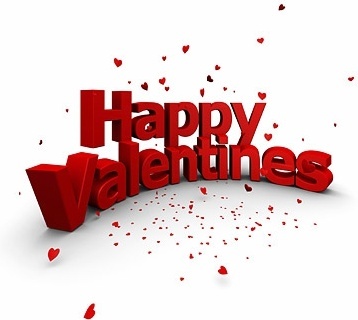 Sela Carsen is an award-winning author of paranormal and sci-fi romance — with or without sex and dead bodies. Your pick. She maintains a permanent nerd-on for fairytales and mythology, and openly hoards reference books about obscure folklore. Born a wanderer, she and her family have finally settled in the Midwest. Until they move again, at least. Find out more at http://selacarsen.com